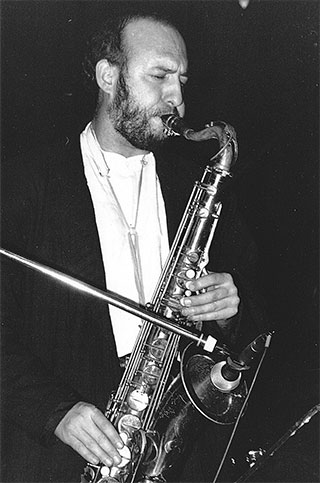 Having a serious background in music after studying at the Grenoble conservatory, the Conservatoire National de Musique in Paris, the « Schola Cantorum » and the Institute of Musicology at the Sorbonne, Christian Lotito chose to become a …musician, giving this word its largest meaning. An enthusiast for all styles of music, he doesn’t want to close any stylistic doors and he composes with equal pleasure contemporary music, jazz, film music, electronic music and song arrangements.

Christian Lotito splits his time between his activities as a composer and a conductor, and his teaching: musicology and analysis at Paris VII Diderot University and the training of future sound engineers at the Institut Supérieur des Techniques du Son, ( ISTS) in Paris.
His classical compositions have been performed in such well-known venues as: the Macedonian National Theatre, La Fenice in Venice, the Staatstheater Hannover, the Opera House in Massy (France), the Heilbronn Theatre. His compositions in collaboration with numerous jazz musicians have been premiered in various festivals : Grenoble Jazz Festival, Le Tremplin du Jazz in Avignon, “ Les Polymusicales” in Bollène and “Au sud du nord” in and around Etampes. 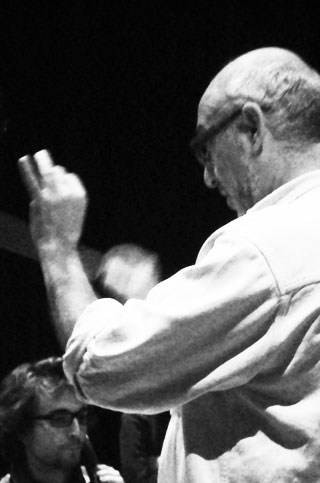 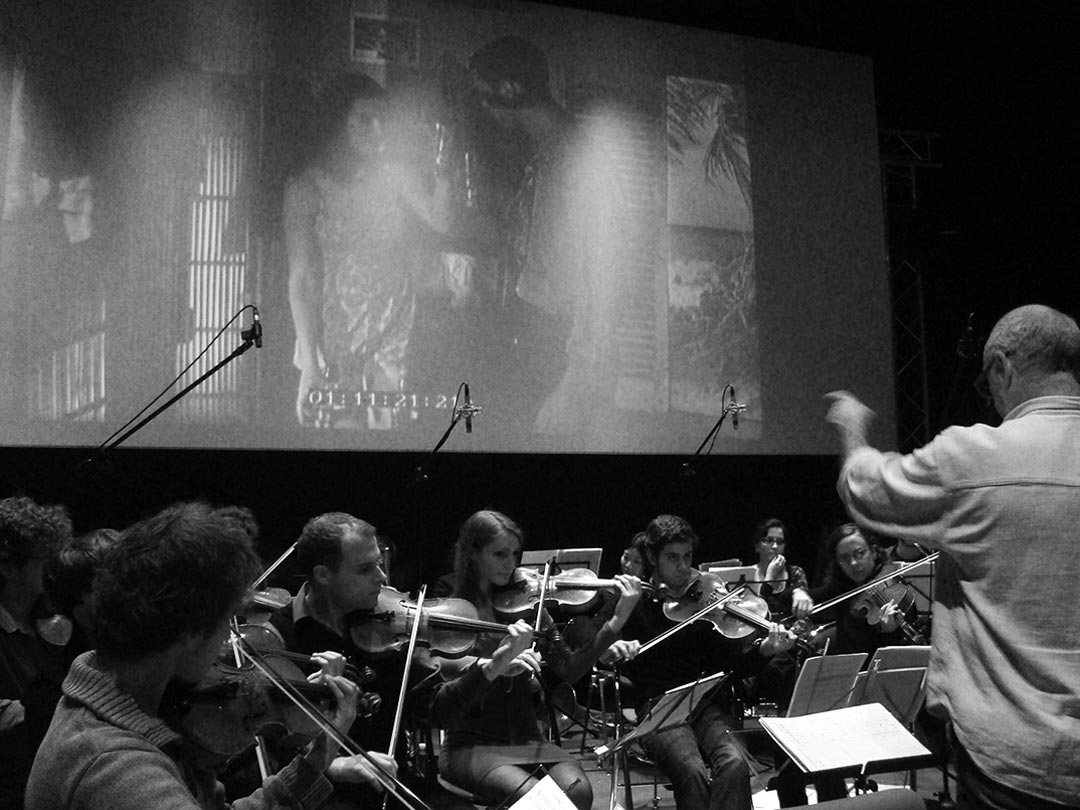